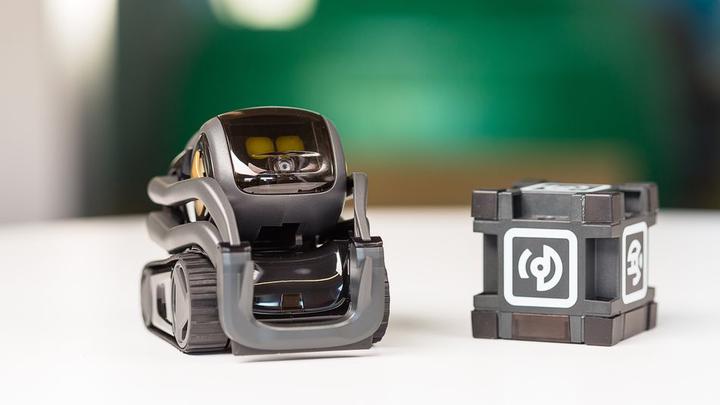 Our work looks to understand how robots can be successfully integrated into human teams. Much work in the Human-Robot Interaction space has investigated one on one interactions with one robot and one human. Our work looks to fill this gap of knowledge by providing an algorithm that takes into account the social construct of human fairness and optimization through a Multi Armed Bandit variant algorithm. We apply this algorithm to a robot tasked with distributing resources to different human team members

On the table, a unique ArUco maker is attached in front of each participant, in front of the puzzle pieces, and on top of the robot. A camera mounted on a tripod that oversees the entire table is used for robot localization and navigation.

As shown in Figure 2. The main component in the perception system is the ArUco marker detector. The controller is composed of a finite-state machine and resource distribution algorithm. The finite-state machine encodes the state transition while the resource distribution algorithm determines where (which participant) to deliver the current puzzle piece. The perception system runs concurrently with the controller. 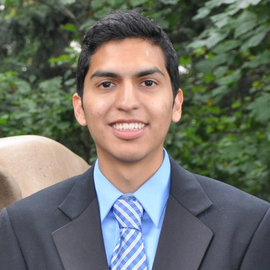 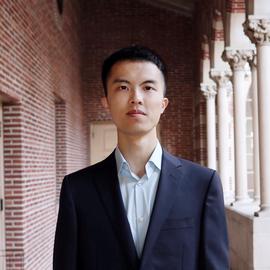 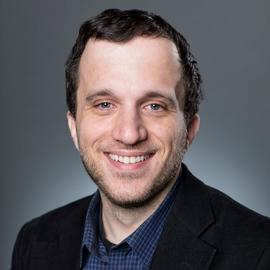