Although nonverbal expressive abilities are an essential element of human-to-human communication, telepresence robots support only select nonverbal behaviors. As a result, telepresence users can experience difficulties taking turns in conversation and using various cues to obtain the attention of others. To expand telepresence robot users’ abilities to hold the floor during conversation, this work proposes and evaluates new types of expressive telepresence robot hardware. The described within-subjects study compared robot user and copresent person experiences during teamwork activity conditions involving basic robot functions, expressive LED lights, and an expressive robot arm. We found that among participants who preferred the arm-based expressiveness, individuals in both study roles felt the robot operator to be more in control of the robot during the arm condition, and participants co-located with the robot felt closer to their teammate during the arm phase. Participants also noted advantages of the LED lights for notification-type information and advantages of the arm for increasing perceptions of the robot as a human-like entity. Overall, these findings can inform future work on augmenting the nonverbal expressiveness of telepresence robots. 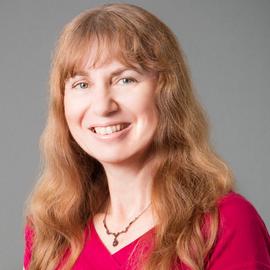